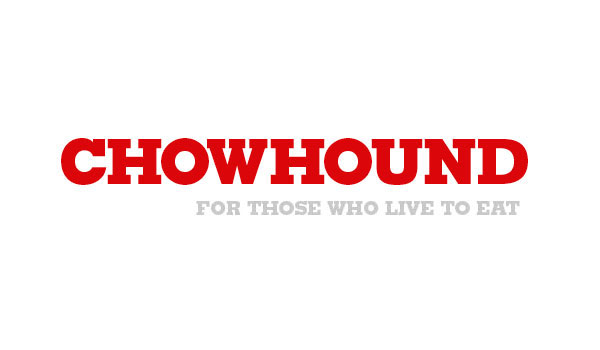 Posted at 08:17h in Press by Chef Bill Andrews
Share

Great news in the RI food world . . . chef Bill Andrews, who gained recognition with his restaurant “Leon’s on the Westside” during the 80s and 90s, opens “Leon’s KitchenWorx” on Waseca Avenue, in Barrington, RI. Many remember his first small location on Broadway in Providence (now occupied by Nick’s) and then his larger location on the corner of Dean and B’way (now the home of The Grange).

No word on what his new menu looks like….but here’s hoping he brings back some of his popular dishes he was known for back then.

Andrews is having an invitation-only opening on Sunday, July 13 and then opens to the public on Monday July 14.